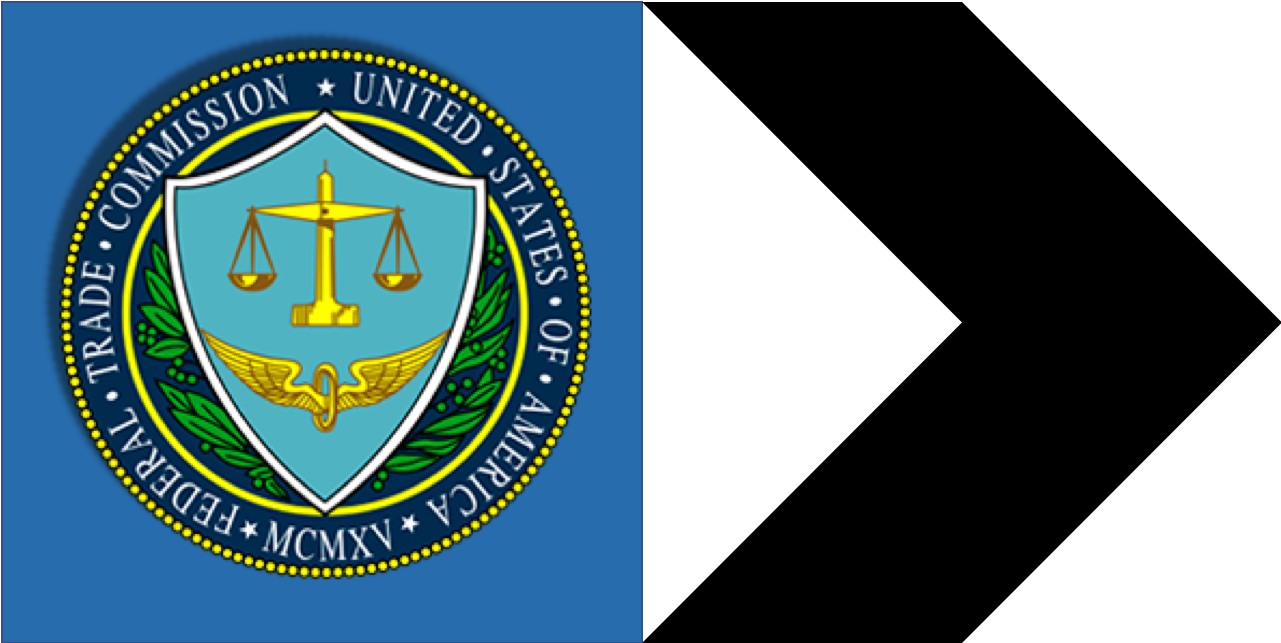 Big Tech mergers make big headlines, but there is much more to a deal than how much money changes hands. More important questions need to be answered, such as how much future innovation might be lost, how much healthy competition will be eliminated, and what volumes of consumer data will suddenly be controlled by one or only a handful of companies.

Some lower-cost acquisitions fly under the radar of antitrust law enforcement agencies. But should they?

Criticized for ignoring “killer acquisitions” and going too easy on Big Tech – approving more and more mergers but not taking more enforcement action – the Federal Trade Commission (FTC) has decided to revisit all Big Tech deals consummated during the last 10 years.

Specifically, the Commission has demanded information about acquisitions not reported to antitrust agencies under the Hart-Scott-Rodino (HSR) Act. The FTC’s recent orders require Google, Amazon, Apple, Facebook, and Microsoft to provide information and documents on the terms, scope, structure, and purpose of transactions that each company consummated between Jan. 1, 2010 and Dec. 31, 2019.

The FTC issued the orders under Section 6(b) of the FTC Act, which authorizes it to study matters even if they do not have a specific law enforcement purpose. The FTC said the information it seeks will deepen its understanding of Big Tech’s acquisition activity, including how the companies report their transactions to federal antitrust agencies, and whether they are making anticompetitive acquisitions of nascent or potential competitors that fall below HSR filing and reporting thresholds. FTC Chairman Joe Simons said this effort will help evaluate whether federal agencies are getting adequate notice of anticompetitive transactions.

According to the orders, each company must identify acquisitions that were not reported to the FTC and the U.S. Department of Justice under the HSR Act and provide information similar to that requested on the HSR form. The FTC demands the companies provide information on their acquisition strategies, voting and board appointment agreements, agreements to hire key personnel from other companies, and post-employment covenants not to compete. The FTC has also demanded more information about post-acquisition product development and pricing, including “whether and how acquired assets were integrated and how acquired data has been treated.”

“The Commission plans to use the information obtained in this study to examine trends in acquisitions and the structure of deals, including whether acquisitions not subject to HSR notification might have raised competitive concerns, and the nature and extent of other agreements that may restrict competition. The Commission also seeks to learn more about how small firms perform after they are acquired by large technology firms,” the FTC press release said.

Supporters of this action say Big Tech has been able to gobble up innovative competitors at the expense of consumers. Critics call it a fishing expedition, question the Commission’s motives, and fear it could lead to the unwinding of deals as old as 10 years.

Commissioners Christine S. Wilson and Rohit Chopra issued a statement praising the study of the Big Tech competitive landscape and urged the Commission to next turn its sights on the healthcare sector.

“During the last three decades, the share of independent dialysis facilities has shrunk drastically and two national chains now own the majority of dialysis facilities and earn nearly all of the industry’s revenue, with most acquisitions occurring below the HSR thresholds. Similar patterns of ‘stealth consolidation’ have been observed in pharmaceutical and hospital markets,” Wilson and Chopra said.

A worthy undertaking sure to expose flaw in reliance on price-output method.

The FTC’s retrospective is undoubtedly a worthy undertaking, but the Commission will certainly end up gathering evidence repudiating the sterile, “price-and-output” concept of merger control currently the fashion among the U.S. judiciary.

Inherited from Chicago-school antitrust theorists such as Robert Bork, the strict interpretation of merger control requires proof that a transaction is likely to reduce consumer welfare by enhancing the market power of the merged firm to enable it to raise prices or reduce output. This approach may have appeared to be a rigorous or scientific application of neo-classical microeconomics in an economy dominated by the physical production of goods and the value of applied human resources. But such an approach makes little sense in a modern industrial world dominated by firms that produce output at zero marginal cost, deliver services to consumers for free, intermediate transactions, facilitate social networking or communications, and maintain brand loyalty through unceasing innovation and constant improvement.

The price-and-output concept simply ignores the strategic motivation behind many transactions in high technology markets. A market focused on innovation and process performance lives in the future and looks to a constantly receding horizon. Target companies may have zero sales or even zero marketable products, but bear the seed of a potentially disruptive rival.

In such an environment it can be difficult or impossible for the antitrust authority or an aggrieved private party to adduce evidence that a transaction will result in likely price or output effects. The plaintiffs in such cases have to appeal instead to the meager offering of the 2010 Horizontal Merger Guidelines, in which a transaction is unlawful “if it is likely to encourage one or more firms to raise price, reduce output, diminish innovation, or otherwise harm customers as a result of diminished competitive constraints or incentives.”

The Commission plans to examine hundreds of transactions by Alphabet (Google), Amazon, Apple, Facebook, and Microsoft, during the past 10 years. The study will certainly illuminate the inadequacy of current merger control standards with respect to ways competition may be harmed other than through likely price or output effects.

Consider a small company with a nascent and unproven technology acquired by one of these firms, which thereupon nurtures and modifies the acquired technology so that it functions as a minor new (and exclusive) feature of the acquirer’s larger digital platform.

Under existing standards, could the authorities determine whether the acquisition would “diminish innovation, or otherwise harm customers as a result of diminished competitive constraints or incentives”? There is little guidance in current practice for how to adjudge whether market competition would be better served had the acquired firm developed instead as a third-party complement to several platforms instead of the captive of a single firm. Would it matter if the acquirer refused to interoperate with other platforms? Or to license its technology to its rivals? Or used the feature as a tie to other products?

Such are the economic realities the transactions the FTC will study, showing in high relief the need for a more nuanced and flexible approach to merger control standards.

What’s in the box?

In addition to highlighting the inadequacy of the price-output approach and the lack of any analytical consensus over innovation effects and strategic transacting, the FTC’s study will certainly also illustrate that the size criteria to determine whether a transaction must be reported to the antitrust authorities fails to identify all the competitively significant transactions deserving of review. Transactions involving nascent technologies or disruptive start-ups are frequently below the size thresholds. If the Commission’s study concludes that important transactions are being missed, it raises the prospect of some alternative threshold. Intuitively, the notion of competitively strategic transactions applies to firm beyond some market-power threshold. The application of more stringent standards to firms possessing monopoly power is not unknown to U.S. antitrust law and is even reflected in the short list of dominant digital platforms subject to the FTC’s special order for information.

Pandora’s Box is said to have contained sickness, death, and other unspecified evils and there will be adherents to a constrained “consumer welfare” conception of merger control for whom the door to the FTC’s study should remain firmly shut. But for advocates of realistic merger control, in which non-price-or-output effects are also cognizable, what gets out could be a breath of fresh air and the first steps toward a new approach to U.S. merger control.