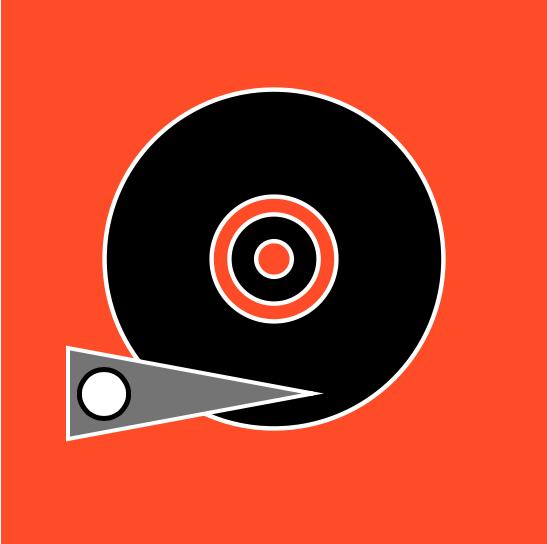 People old enough to remember record players (or people who have rediscovered them) know what it was like when the needle skipped across the album because someone bumped the player, or if nearby dancing on wobbly floorboards became too spirited. The same thing would happen to the disk drive in your computer with even the slightest movement – in other words, all the time – if it weren’t for high-precision suspension assemblies (HDDAs). These are the parts that hold the magnetic data heads close to the spinning storage disks needed to record and access the data. That means these spring-loaded assemblies are a critical component of hard disk drives, and their makers and distributors control a key part of the vast and essential computer manufacturing supply chain.

One of those producers is NHK Spring Co. Ltd., of Japan. On July 29 the company pleaded guilty for its role in an alleged global conspiracy to fix prices for the assemblies and agreed to pay a $28.5 million fine. The Department of Justice Antitrust Division said the agreement, once approved by a federal court in the Eastern District of Michigan, will require NHK to assist the government in further investigating the conspiracy.

The one-count felony charge filed by the DOJ and the civil actions share much of the same language. They state that NHK Spring reached agreements with co-conspirators to refrain from price competition and to allocate their respective market shares for HDDAs.

“Pursuant to their agreements not to compete,” the allegations read, “NHK Spring and its co-conspirators exchanged pricing information including anticipated pricing quotes, which they used to inform their negotiations with U.S. and foreign customers that purchased suspension assemblies and produced hard disk drives for sale in, or delivery to, the U.S. and elsewhere. NHK Spring participated in the conspiracy from at least as early as May 2008 and continuing until at least April 2016.”

Assistant Attorney General Makan Delrahim of the Antitrust Division said the parts, although small in size, play a big part in the operation of electronic devices and have a “direct and substantial” impact on American consumers and businesses.

“The FBI will aggressively investigate price-fixing schemes to ensure American businesses and consumers are not negatively impacted,” said Assistant Director of the FBI’s Criminal Investigative Division Robert Johnson. “Our international corruption squads will pursue these cases at home or abroad in order to uncover this type of illegal activity. No one should underestimate the broad reach of the FBI.”

“Activities related to illegal price-fixing and market allocation do not promote an environment conducive to open competition. When this occurs, the consumer is not guaranteed the best products at the lowest prices,” said Special Agent in Charge Scott Pierce, U.S. Postal Service Office of Inspector General. “The U.S. Postal Service spends hundreds of millions of dollars every year on supplies and services related to information technology, including computers and associated hardware. Along with the Department of Justice and our federal law enforcement partners, the USPS Office of Inspector General will aggressively investigate those who would engage in this type of harmful conduct.”

As detailed in the proposed class actions, the Japanese Fair Trade Commission raided NHK Spring and TDK in 2016 on suspicion that the companies were colluding in the supply of HDDA components, including suspension assemblies. In 2018, NHK Spring and one of its subsidiaries were fined 1.1 billion yen (nearly $10 million) for price fixing the assemblies. TDK cooperated with the Japanese regulators. South Korean and Brazilian competition authorities have also been investigating the cartel, according to the complaints.

“The conspiracy engaged in by Defendants and their co-conspirators was an unreasonable restraint of interstate and foreign trade and commerce in violation of state antitrust, unfair competition, and consumer protection laws,” the two proposed class action complaints read. “As a direct result of the anticompetitive and unlawful conduct alleged herein, Plaintiffs and members of the Class paid artificially inflated prices for HDD Suspension Assemblies and have been injured in their business and property for the period beginning at least as early as May 2008 and continuing until at least April 2016 (the “Class Period”). To redress the economic injury Defendants caused, Plaintiffs, on behalf of themselves and all others similarly situated, seek damages under state antitrust, consumer protection, and common laws.”

HDDA is the latest in a long line of antitrust cases that have been on-going for almost 20 years dealing with various PC components, many, but not all of which, relate to computer memory components. Some examples include: DRAM, SRAM, ODD, LCD, CRT, capacitors, inductors, resistors, operating software, benchmarking suites, etc.

As these components evolve from innovative products to commodities, the pressure to collude seems to increase and international cartels form to “stabilize” prices and outputs and prevent so-called ruinous competition. As we have experienced as co-lead counsel in a number of these cases, the best way to push-back against anti-competitive practices and recoup some of the losses is for the affected businesses — particularly direct purchasers who are cartel customers — to step up and fight. Historically, the larger customers have been unwilling to come forward, so many of the cases have been led by smaller buyers. Given the nature of HDDAs, however, that option may not be viable. But displays of strength and resolve are frequently what the cartels fear most — that and the restoration of competition.

Edited by Tom Hagy for MoginRubin.