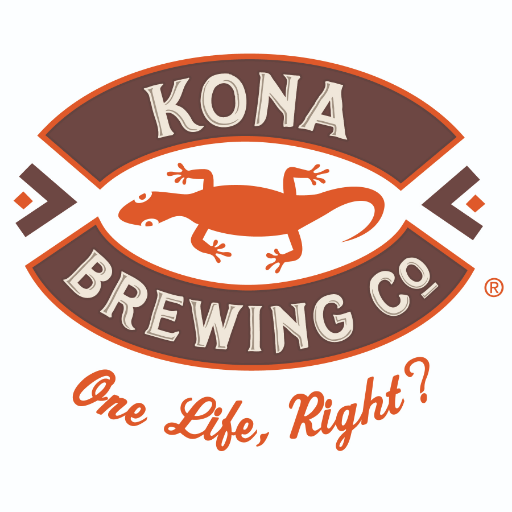 The Justice Department Antitrust Division will approve a major acquisition in the beer industry, but only if one of the merging company’s divests its holdings in Kona Brewing Co., a leading Hawaiian brand. Absent that divestiture, the deal would harm the competitive characteristics of the beer market that serves the island state, according to the government.

If approved, this would clear the way for Anheuser-Busch InBev SA/NV (ABI) and its wholly-owned subsidiary Anheuser-Busch Companies LLC (AB Companies) to acquire Craft Brew Alliance Inc. for $220 million. AB already owns a minority share in CBA. The department has approved PV Brewing Partners, LLC as the Kona acquirer.

As is a common procedure, the Antitrust Division filed suit, this time in U.S. District Court for the Eastern District of Missouri, to block the transaction, simultaneously proposing the settlement. An approval by the court would resolve the competitive harm alleged, according to the government.

According to the department’s complaint, AB Companies’ acquisition of CBA likely would substantially lessen head-to-head competition in Hawaii between ABI brands, such as Stella Artois and Michelob Ultra, and CBA’s Kona brand. If the transaction was allowed to proceed, ABI and CBA would have a combined share of approximately 41 percent in the moderately concentrated Hawaii beer market. The merger would also likely harm future competition between ABI and CBA as, absent the merger, the companies would continue to invest and compete against each other for premium beer sales in the state. By eliminating CBA’s Kona brand as a competitive restraint, ABI would also likely have greater ability to facilitate price coordination, resulting in higher prices for beer sold in Hawaii, amplifying competitive concerns.

“This merger, as originally structured, would have significantly increased market concentration in Hawaii and eliminated the growing competition between ABI and CBA brands,” said Assistant Attorney General Makan Delrahim of the Justice Department’s Antitrust Division. “Today’s settlement with its divestitures will ensure that consumers continue to benefit from this competition today and into the future.”

Get news and commentary from MoginRubin sent right to your in-box. Sign up for our carefully curated digest and never miss a post.