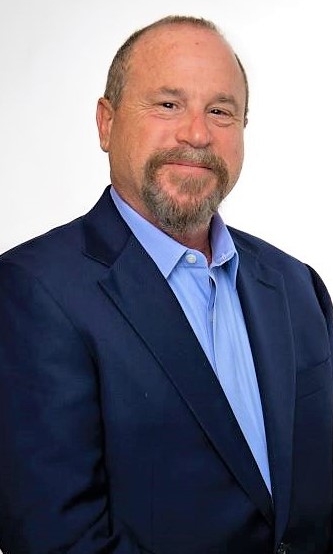 Mr. Mogin’s practice concentrates on antitrust, unfair competition and complex and business litigation. He has been selected as lead or liaison counsel in numerous cases and has also frequently served on Steering and Executive committees charged with overall responsibility for direction of complex Multi-District Litigation and Judicial Council Coordination Proceedings. He has participated in some of the largest antitrust class actions in the United States. Mr. Mogin is frequently invited to participate in these cases by other law firms and often consults with law firms engaged in antitrust cases. He has also provided expert testimony in cases and before the California State Senate Judiciary Committee.

Dan Mogin served as a Lawyer Representative for the United States District Court for the Southern District of California to the Ninth Circuit Conference. Mr. Mogin is a past Chair of the Antitrust and Unfair Competition Law Section of the California State Bar (2002-2003). He taught antitrust law for ten years as an Adjunct Professor at the University of San Diego. Mr. Mogin is an emeritus member of the Advisory Board and contributed to its Report to the Antitrust Modernization Committee (2007) and its Antitrust Presidential Transition Report (2008).

Mr. Mogin was Editor-in-Chief and an author of California Antitrust & Unfair Competition Law (Third), published by the Antitrust and Unfair Competition Law Section of the California State Bar. He has contributed to a number of other legal treatises, and is the author of many articles on litigation and antitrust issues. He has been a panelist and lecturer for numerous organizations on complex litigation, antitrust, unfair competition, mergers and acquisitions and civil procedure.

Mr. Mogin has been selected as a “Best Lawyer in America,” a “Super Lawyer,” and “Lawyer of the Year” for Antitrust Litigation. He has been repeatedly chosen as one of San Diego’s “Top Attorneys” and has been named International Advisory Expert in Unfair Competition and Complex Business Litigation in California.

Mr. Mogin has received the Sylvia Siegal Award which recognizes professionals who continue to identify injustices faced by consumers. He has also received the Illinois Trial Lawyer Excellence Award by Jury Verdict Reporters for his work in competition law. His work has also been recognized by the California Assembly, Mothers Against Drunk Driving and the Sierra Club, among others.

Mr. Mogin has been a panelist and lecturer for numerous organizations on complex litigation, antitrust, unfair competition, mergers and acquisitions and civil procedure.