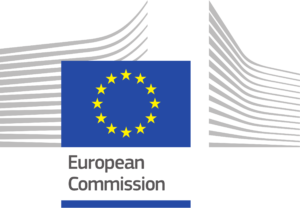 The European Commission has fined UBS, Barclays, RBS, HSBC and Credit Suisse €344 million ($390 million) for participating in a Foreign Exchange spot-trading cartel. UBS, however, was granted full immunity for revealing the existence of the cartel. Barclays, RBS, and HSBC enjoyed reduced fines in exchange for their cooperation with the investigation. Fines for all of these banks were reduced because they admitted they participated in the cartel. Credit Suisse did not cooperate, but received a modest reduction of its fines because it was not held liable for all aspects of the case. The EC’s investigation focused on the trading of the G10 currencies, the most liquid and traded currencies worldwide. When companies exchange large amounts of different currencies, they usually do so through a Forex trader, the EC explained. The main customers of Forex traders include asset managers, pension funds, hedge funds, major companies and other banks. The Commission found that some traders at Forex, acting on behalf of the banks, “exchanged sensitive information and trading plans, and occasionally coordinated their trading strategies through an online professional chatroom called Sterling Lads.” Such information enabled the traders to make informed decisions on whether and when to sell or buy the currencies, the EC said.