Live Nation-Ticketmaster Dominance: “This is Why We Can’t Have Nice Things” 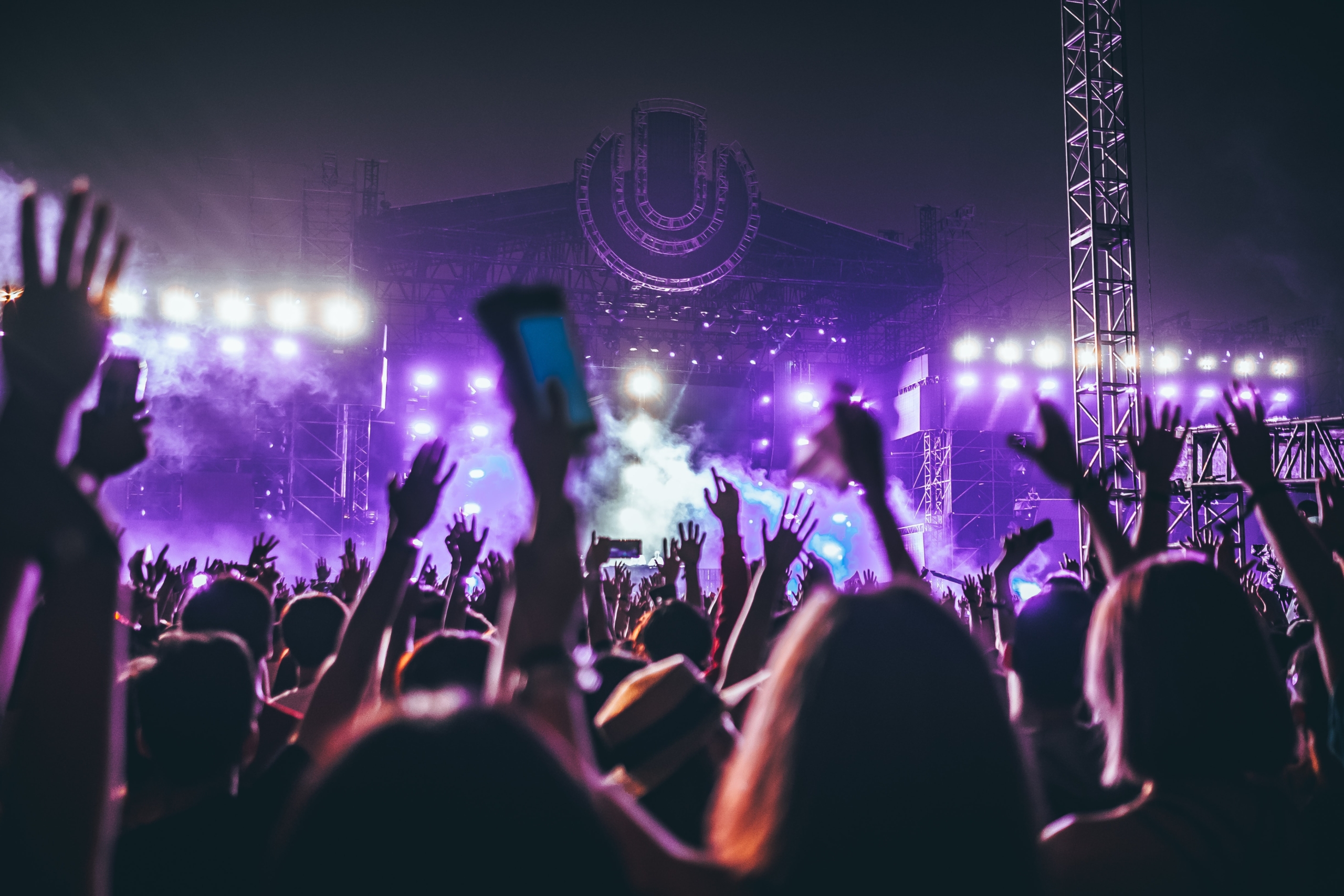 Photo by Hanny Naibaho on Unsplash

[Editor’s Note: Quoted phrases are titles of Taylor Swift compositions as provided by MoginRubin LLP’s resident Swifty, impressively off the top of her head.]

The dreams of a little girl who would grow up to become one of the all-time greats of pop music probably didn’t have anything to do with antitrust, but here she is.

When 11.6 million ardent Taylor Swift fans, known as Swifties, were denied tickets to the performer’s 2023 “The Eras Tour,” some blamed the alleged anticompetitive conduct of Live Nation Entertainment, whose controversial 2010 acquisition of Ticketmaster has never been “Out of the Woods.”

When it approved the deal, the DOJ required the companies to comply with a 10-year consent decree prohibiting them from retaliating against concert venues for using competing ticketing services or otherwise threatening those venues. Saying the companies repeatedly violated the consent decree, the DOJ extended and strengthened its demands in early 2020, calling the move “the most significant enforcement action” of an existing judgment in DOJ history. The terms of the judgment were set to expire in 2020 but were extended for another 5-1/2 years.

Call it inevitable. Call it “Karma.” Call it “The Errors Tour.” But “Bad Blood” between the companies and Swifties has now, once again, boiled into litigation. Undaunted by previous failed attempts, a group of fans sued Live Nation and Ticketmaster in federal court in California for violation of antitrust laws, seeking what business author and lecturer Peter Cohan estimates could reach $29 billion in damages (Michelle Sterioff v. Live Nation Entertainment and Ticketmaster, No. 2:22-cv-9230, C.D. Calif., Western Div.). “Damages could rise if a court found that some of the 2.4 million people who successfully obtained tickets to Swift’s concert had overpaid due to such conduct,” Cohan recently wrote in his column for Forbes.

The proposed class action says the companies “eliminate competition in the primary ticketing services market by coercing major concert venue operators to enter into long-term exclusive contracts with Ticketmaster.” They say that because Ticketmaster has exclusive agreements with virtually all large concert venues, popular acts have no choice but to sell tickets through Ticketmaster and concertgoers are forced to use platform.

Live Nation and Ticketmaster also allegedly work to eliminate competition in the secondary ticketing services market (in which ticket buyers sell their tickets) by using technology that limits purchasers from transferring tickets unless they resell through Ticketmaster’s secondary ticketing platform. “As a result of this scheme,” the complaint says, “over 70% of tickets for major concert venues in the United States are sold through Ticketmaster’s online platforms at monopolistic prices.”

Will Live Nation be the “Last Great American [concert and ticketing] Dynasty”? Between litigation like this case, an antitrust investigation under way by the U.S. Department of Justice, and calls by competition advocacy groups and federal legislators to unwind the merger, you have to wonder if the company can just “Shake it Off.” The combined company’s final act does feel more possible than ever. Some say this all could have been avoided if the merger had been stopped by the Obama administration in the first place. Now, the Biden administration might say “Don’t Blame Me,” and that, “This is Me Trying.” But then, as the Swift song says, “Would’ve, Could’ve, Should’ve.”

Read MoginRubin LLP attorney Tim LaComb’s commentary on the subject —Competition Advocacy Groups Want to Punch Live Nation’s Ticket – in which he noted Live Nation’s success in defending itself in litigation by forcing claims into arbitration.