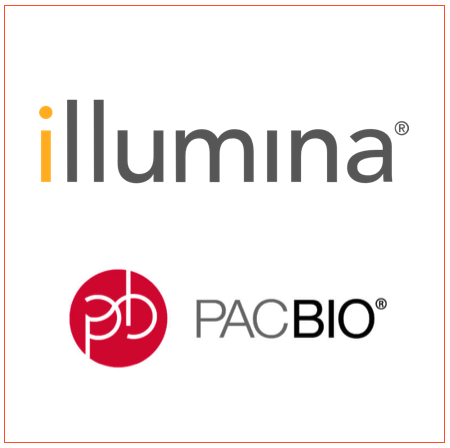 DNA sequencing giant Illumina, Inc.’s proposed $1.2 billion acquisition of Pacific Biosciences of California Inc. has drawn opposition in the U.K. and the attention of the U.S. Federal Trade Commission (FTC). The invaluable systems these and other companies provide are used to study genetics in order to develop crucial medicines and medical treatments. The serious headwinds greeting this merger make it clear that the life sciences industry has matured to the point where antitrust considerations are significant. The evolving technological convergence of long- and short-read sequencing systems appears to be the animating factor behind the enforcers’ concerns.

Headquartered in San Diego, Illumina is on a healthy growth path. It generated revenues of $2.75 billion in 2017 and $3.3 billion in 2018. It controls 80% of the global market and 90% of the U.K. Market. Pacific Biosciences, a California-based company headquartered in Delaware, is having a tough time. It generated $93.5 million in 2017 and dropped to $79 million in 2018. With Illumina in the number one position, Pacific Biosciences ranks a distant seventh following, based on 2017 numbers, Thermo Fisher Scientific ($418 million), BGI Genomics ($332.3 million), Agilent Technologies $230 million), Qiagen ($115 million) and Macrogen ($95.4 million), according to statistics compiled by Statista.

On Oct. 24 the U.K. Competition and Markets Authority (CMA) concluded that the merger would reduce competition globally and drive up prices of next generation sequencing systems in the U.K.: “We provisionally conclude that the adverse effect arising from the identified [substantial lessening of competition] would be that the Merged Entity would have less incentive to compete and that this would result in reduced choice, an increase in prices, deterioration in quality, deterioration in service and/or loss of innovation or re-focus their own innovation.” The CMA added that there is little evidence that the merger would produce any rivalry-enhancing efficiencies from coordinated solutions with other companies.

“At this stage, the only structural remedy that CMA has identified as being likely to be effective would be prohibition of the Proposed Merger,” the CMA concluded, inviting comment by Nov. 7, 2019.

At a Jan. 24, 2019, meeting of Pacific Biosciences stockholders, the company reported that it and Illumina had received requests for additional information and documentary material about the merger, known as a “second request,” from the FTC. The FTC’s request extends the waiting period applicable to the consummation of the merger until the 30 days after the companies comply, unless the companies voluntarily extend it or the FTC drops the request. At that time the companies said they still expected the merger to be completed this year. During the last three months of 2018 Illumina leadership said it recognized approximately $8.2 million in operating expense in connection with the merger agreement. 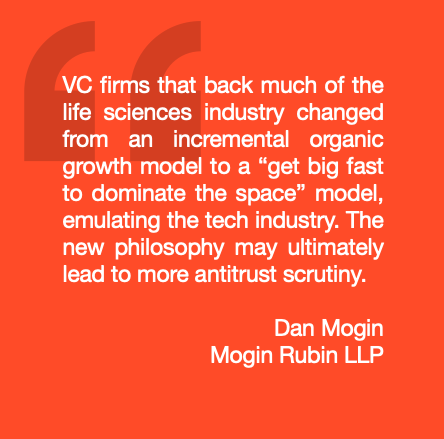 According to Maxx Chatsko, writing for The Motley Fool in July, a dead deal would have “devastating – and perhaps existential – consequences” for Pacific Biosciences. He wrote that the business had $102 million in operating losses in 2018 – “the worst performance in the last five years, and operations have actually deteriorated since the end of last year.” While Illumina doesn’t need Pacific Biosciences, he wrote, “it would need to reconfigure its long-term strategy” if the deal is torpedoed because its approach to DNA sequencing “is beginning to max out its technical potential.”

It’s a very interesting case because for much of the history of the life sciences industry there have been few antitrust concerns and even fewer public battles. In the legal realm, competition generally played out in IP battles. Some years ago, however, the VC firms that back much of the life sciences industry changed from an incremental organic growth model to a “get big fast to dominate the space” model, emulating the tech industry. The new philosophy may ultimately lead to more antitrust scrutiny.