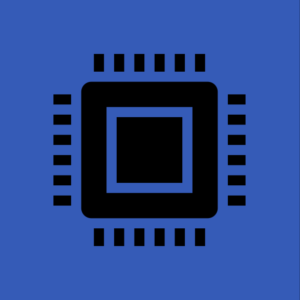 CNN reported on Aug. 17 that the agency’s proposed new rules — which some would say are catching up with those of other developed nations – would prohibit companies from making false claims about product orders, sales, and user reviews. Nor would companies be permitted to make up negative user reviews about competitors. Other prohibitions focus on efforts to redirect web traffic from competitors’ sites or creating obstacles to using rival services online, CNN reported. The rules would also ban exclusive agreements with merchants that prevent them from selling rival e-commerce platforms.

Meanwhile, the U.S. Court of Appeals for the Second Circuit dismissed a price-fixing lawsuit brought against two Chinese makers of vitamin C, citing a “true conflict” between Chinese and U.S. antitrust laws and potential harm to relations between the nations, Reuters reported.

“While the stakes are high for both countries, the United States’ concern with extraterritorial enforcement of a private civil judgment under its antitrust laws is substantially diminished in these circumstances,” the Second Circuit found.