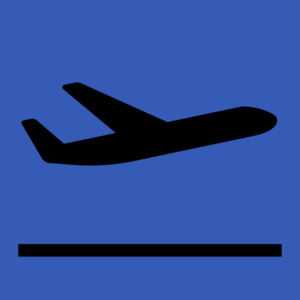 Code sharing among airlines is a marketing arrangement in which one airline places its designator code on a flight operated by another airline, and sells tickets for that flight.

Airlines throughout the world use this method to strengthen or expand their market presence and competitiveness. U.S. and foreign carriers that want to operate code-shared services must obtain Department of Transportation authorization which approves applications that serve the public interest.

As reported by CH-Aviation.com, Condor wants DOT to investigate Lufthansa’s conduct and make any code-share agreements dependent on Lufthansa continuing to exchange traffic with Condor in line with their Special Prorate Agreement. That agreement was extended between the two companies after E.U. and German competition agencies criticized Lufthansa’s unilateral termination of the partnership in favor of its own Eurowings Discover. Condor depends on connecting with Lufthansa’s transatlantic flights out of Frankfurt for the services it sells.