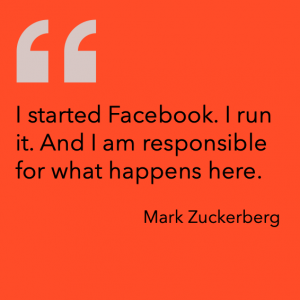 According to sources speaking to TheInformation.com, Facebook believes Apple abused its power in the smartphone market by forcing app developers to follow App Store rules that Apple itself doesn’t follow for its mobile applications. In its report on The Information story, the New York Times wrote: “Tensions between Apple and Facebook have been growing for months, rooted in how the companies are diametrically opposed on how they make money. Apple, which has made privacy a key tenet, prefers that consumers pay for their internet experience, leaving less need for advertisers. In contrast, Facebook relies on data about its users to fuel its digital advertising business.”