Spirit Airlines, Inc. and Frontier Airlines, Inc., today (Feb. 7) announced a merger they say will save consumers $1 billion a year while flying aboard the “most fuel-efficient and greenest” fleet in the U.S. The companies also say the merger will add 10,000 jobs by 2026.

The airlines said in a statement that together they will “change the industry for the benefit of consumers, bringing more ultra-low fares to more travelers in more destinations across the United States, Latin America and the Caribbean, including major cities as well as underserved communities.”

The companies say the merger will allow them to compete “even more aggressively” especially against the Big Four: American, Delta, Southwest, and United. This $2.9 billion deal would create the fifth-largest U.S. airline. 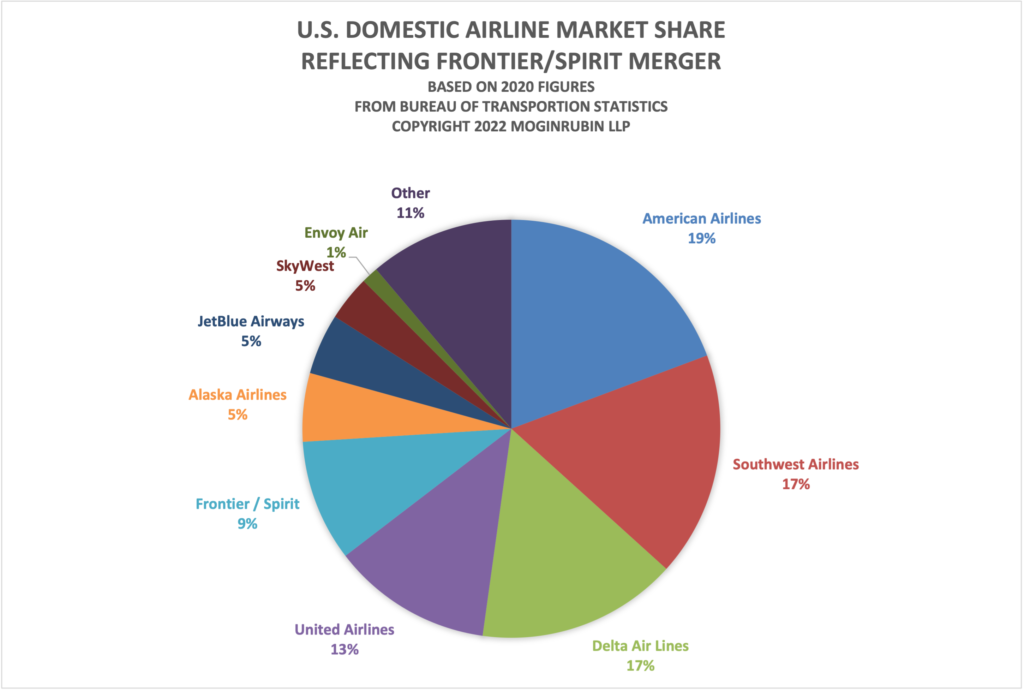