The South Korean Fair Trade Commission has fined Dolby Laboratories for forcing set-top box maker Kaon Media to agree to pay what Dolby claimed were unpaid royalties for the use of AC-4, the global standard digital audio coding technology. 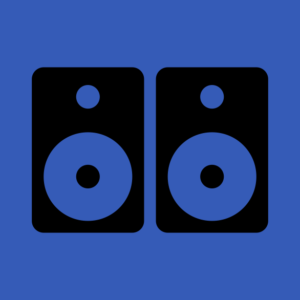 Dolby blocked Kaon from using the technology unless it agreed to pay the disputed royalties, allegedly hindering Kaon’s development and production of new set-top boxes. Kaon produces the devices for T-Mobile using Broadcom chipsets which use the Dolby technology.

“Kaon Media had the right to freely use Dolby’s patented technology which was guaranteed under a license agreement but its right was restricted due to a completely separate issue of audit,” the Commission said. It held that this was a violation of the FRAND commitment – ensuring patent users are provided licenses under fair, reasonable, and non-discriminatory terms — Dolby made to the Advanced Television Systems Committee and the European Telecommunications Standards Institute.

Dolby knew what it was doing, the government said. Kaon had to agree to Dolby’s demands or face lost sales, delayed delivery of products, and reputational harm.

The Commission ordered corrective action and fined Dolby the equivalent of more than U.S. $230,600.