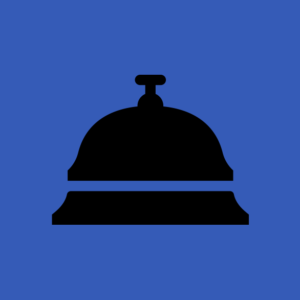 Booking.com earns commissions by enabling travelers to book hotels directly through its platform. Under the price parity clause hotels were not permitted undersell Booking.com via their own websites. However, hotel rooms could be offered at lower prices on other online booking platforms, or offline under the condition that the offers were not advertised or published online.

The Federal Cartel Office held in 2015 that the clause broke competition law – Article 101(1) of the Treaty on the Functioning of the European Union – and banned its use starting in February 2016.

An appeals court revoked that decision, determining that while the clause restricted competition, it was legal because it was merely “ancillary” to the intermediation contracts reached with hotels.

The Federal Court of Justice reversed the appeals court in May, finding that the price clause could only be exempted from prohibition by Article 101(1) if it was “objectively necessary for the execution of the agreement.” The court said this was not the case. In fact, the court said, Booking.com’s sales and market share grew in Germany even after it stopped using the clause. It issued its explanation on Aug. 6.

It’s important to note that the court made its determination on the issue because Booking.com’s market share exceeds 30%.